A One-Way Ticket to the Revolution is the story of an American seeking her ancestral heritage in Lithuania during the collapse of the Soviet Union.

Daiva Venckus was born in California but her family stories about escaping Soviet-occupied Lithuania during World War II inspired her to seek to understand her ancestral heritage in Lithuania. She didn’t have much of a plan on what to do once she arrived in Lithuania, but because she happened to arrive in the middle of a revolution, a path she could not ever have imagined unfolded. 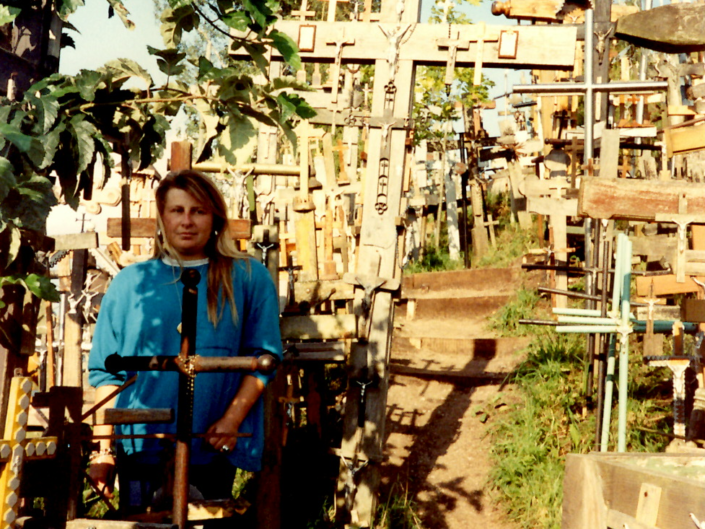 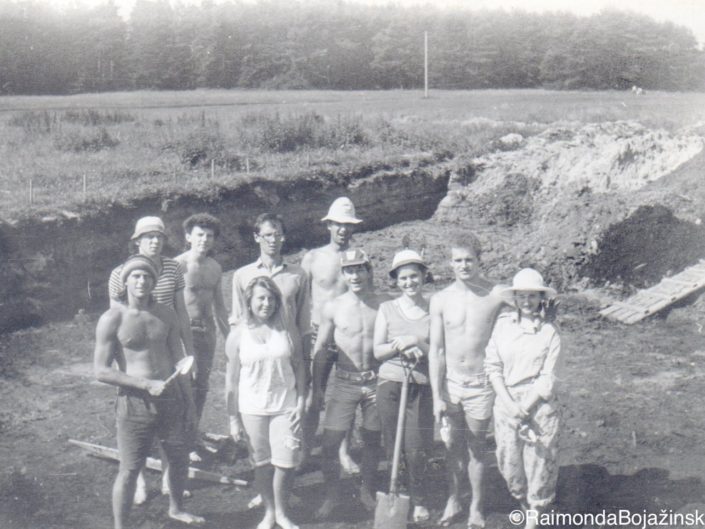 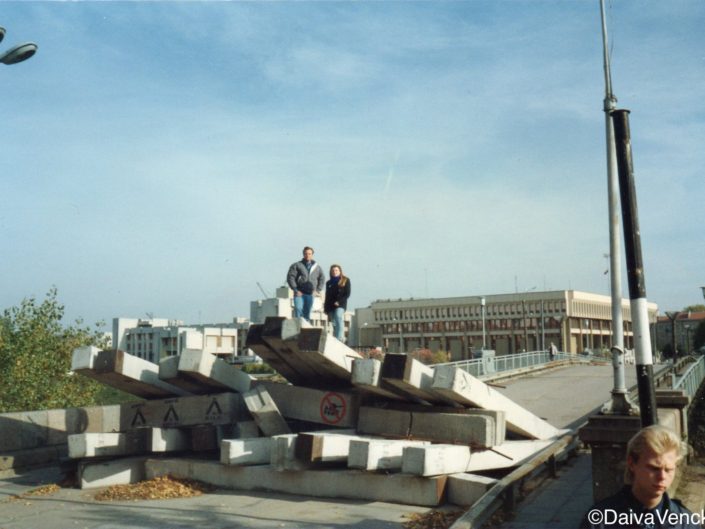 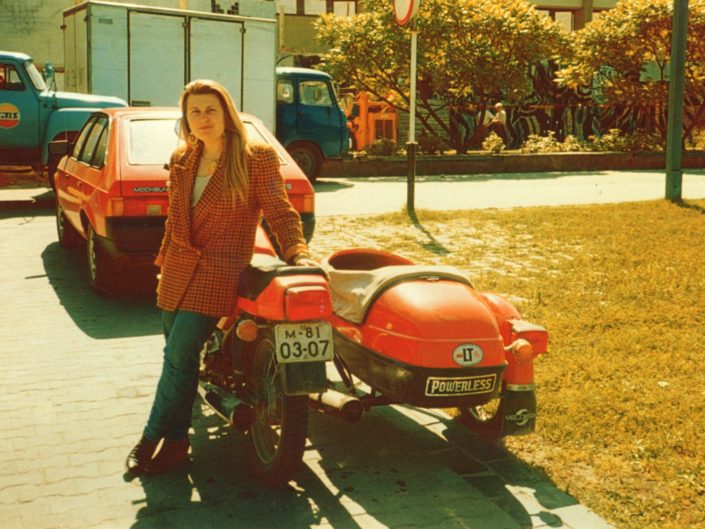 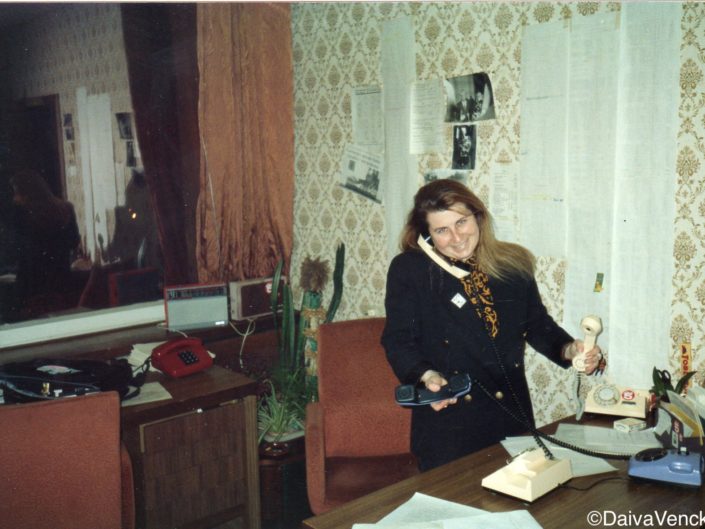 A One-Way Ticket To The Revolution

A One-Way Ticket is the inspirational story of a California-born woman who travels to her family’s homeland to learn about her heritage and becomes a part of Lithuania’s “Singing Revolution” against Soviet occupation.

Oh shit! I don’t want to die! played on an eternal loop in my head when the floor shook.

My instinct yelled Earthquake! but when my other hand fell over the gas mask pouch slung over my shoulder, I was reminded I wasn’t home in California.

I parted the thick curtains to peer into the night. The sniper threat required we keep the curtains closed but the approaching menace was far more dangerous. Despite the risk, a childhood promise compelled me to see the enemy with my own eyes.

After five decades of Soviet occupation, in 1990, the newly-elected Lithuanian Parliament had re-established independence, breaking away from the USSR. Moscow demanded Lithuania repeal their independence, but Lithuania refused. In retaliation, Moscow imposed an economic blockade and the Soviet military engaged in daily acts of aggression and intimidation.

When Moscow’s threats increased and Soviet forces began to seize buildings, unarmed citizens gathered to serve as human shields at potential targets that Moscow would need to overthrow the Lithuanian government.

On January 13, 1991, fourteen peaceful anti-Soviet protestors protecting the nation’s main communications tower were killed and hundreds of others were injured by Soviet troops .

When the Soviet military arrived at the Parliament building to mount a coup d’etat, unarmed citizens stood, arm in arm, singing. The lines held against the tanks that day. The tanks turned around and returned to their base. Moscow didn’t succeed but they didn’t end Lithuania’s drive for independence. Citizens built ad hoc barricades around the parliament building and continued to serve as human shields day and night.

Two days after the massacre 25 year old Daiva Venckus arrived in Vilnius without a plan but she knew she wanted to help somehow. After working in the underground tv/radio station and translating documents to use abroad in international forums to support Lithuanian freedom, she ended up working inside the barricades as a press spokesperson for the Lithuanian Parliament. Under Moscow’s daily threats of an attack, she struggled to get the truth out to the world to counter Moscow’s propaganda – to help Lithuania achieve freedom.

On August 19, 1991, Soviet forces attempted another coup. While USSR President Gorbachev was held hostage in Crimea all eyes of the world were watching events unfold in Moscow as tanks approached the Russian White House to arrest Russian President Boris Yeltsin, who refused to comply with the coup leaders’ demands.

What the world didn’t know was that at the same time tanks were surrounding the Lithuanian Parliament building in Vilnius where Daiva and others were barricaded for a final last stand. With the world focused on Moscow, the Soviet military could quickly and quietly crush Lithuania’s drive for independence once and for all. 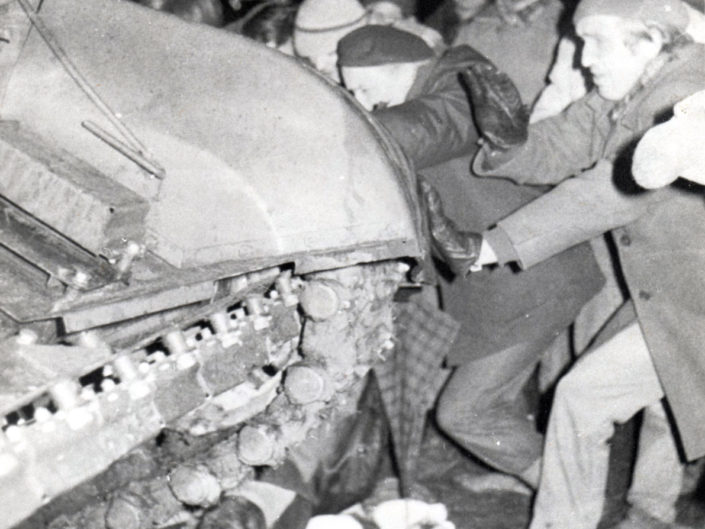 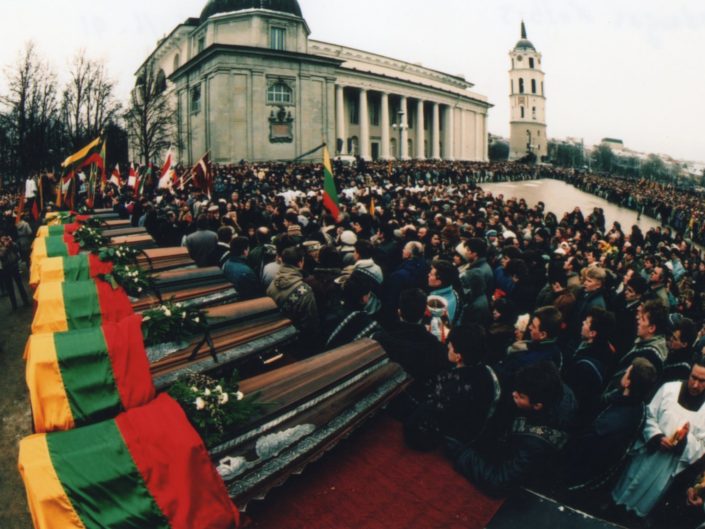 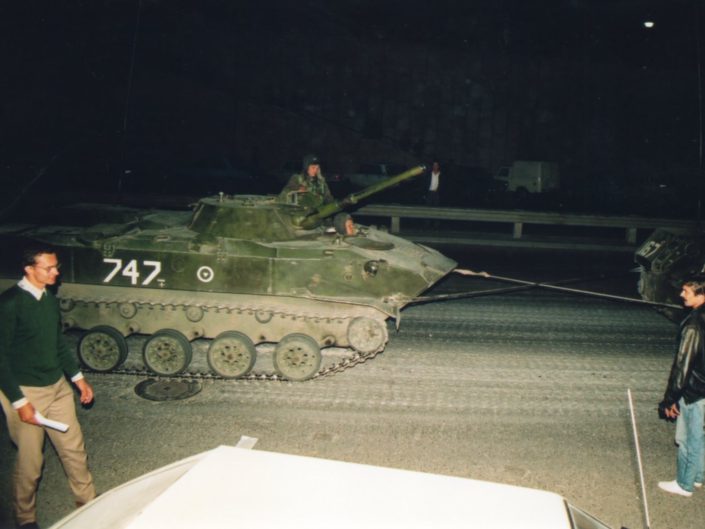 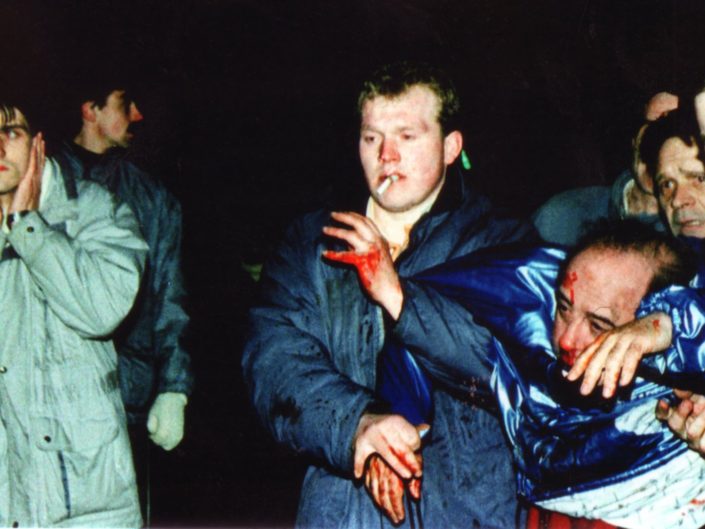 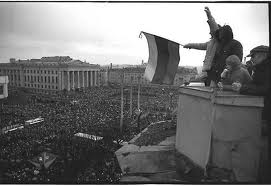 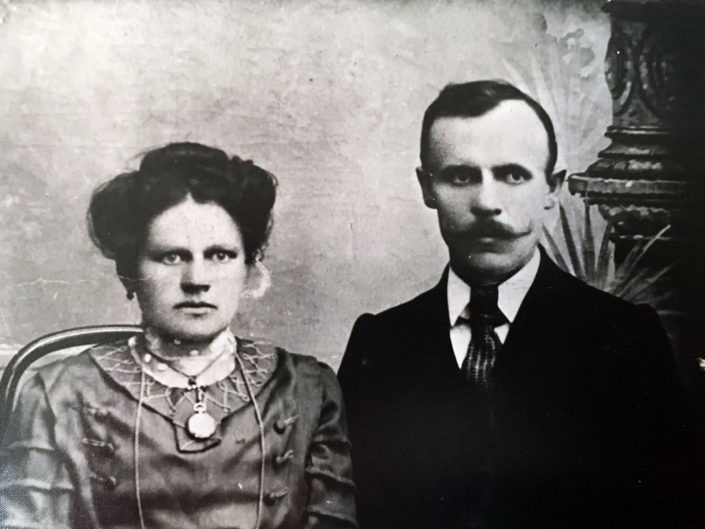 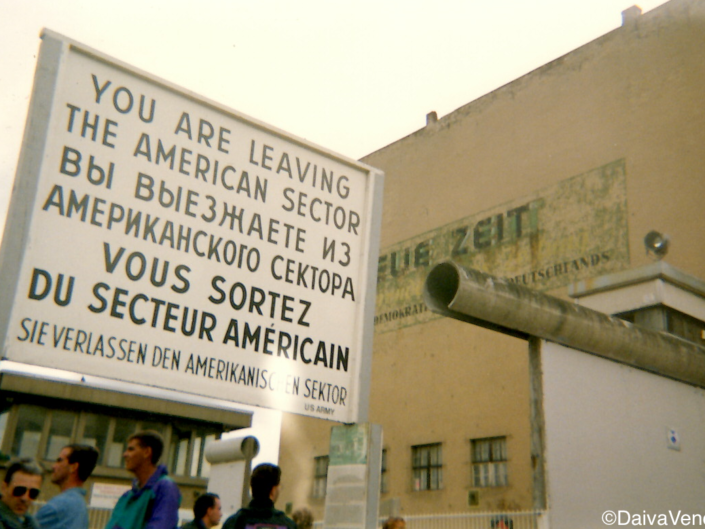 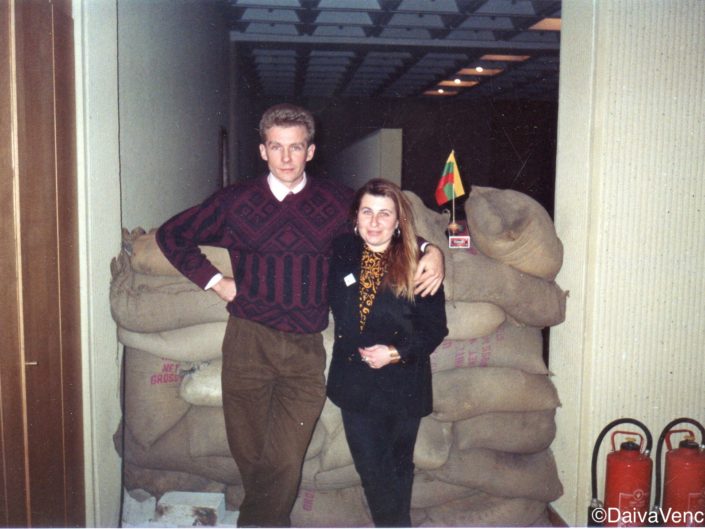 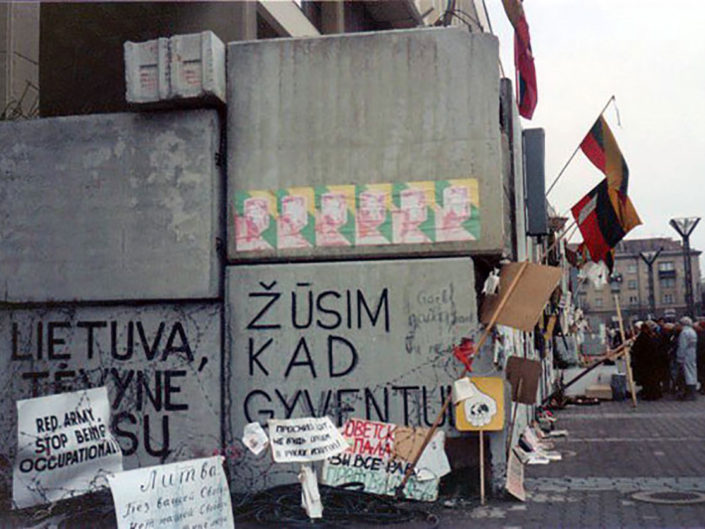 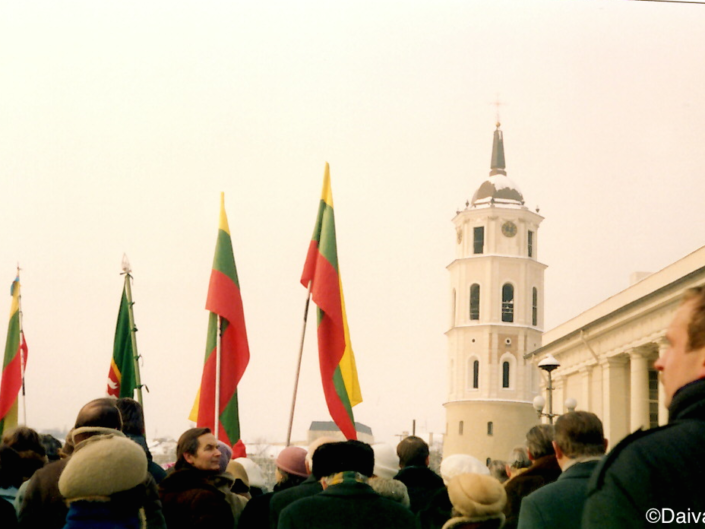 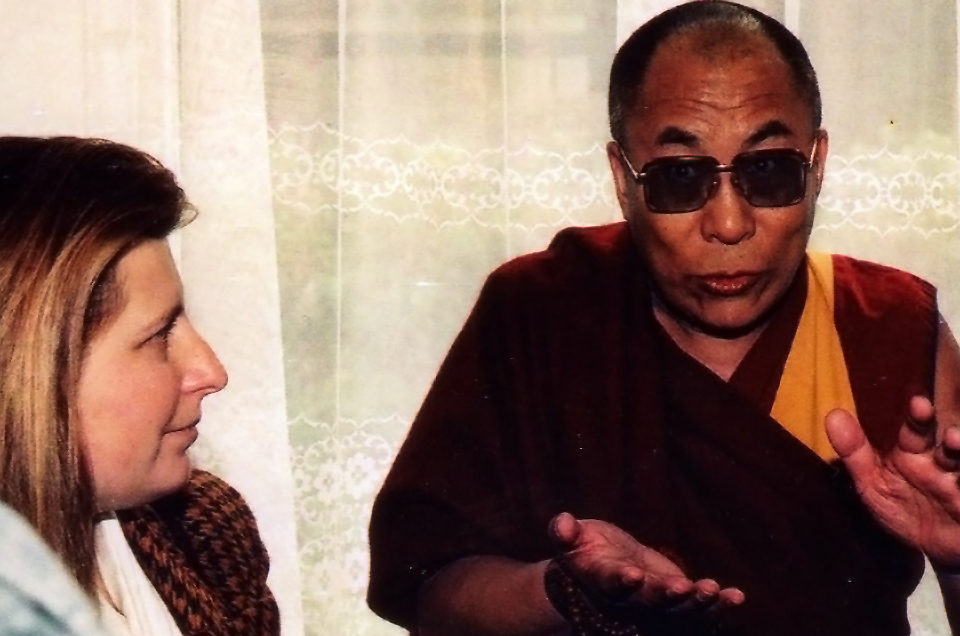 The Dalai Lama’s 1991 Visit to Lithuania 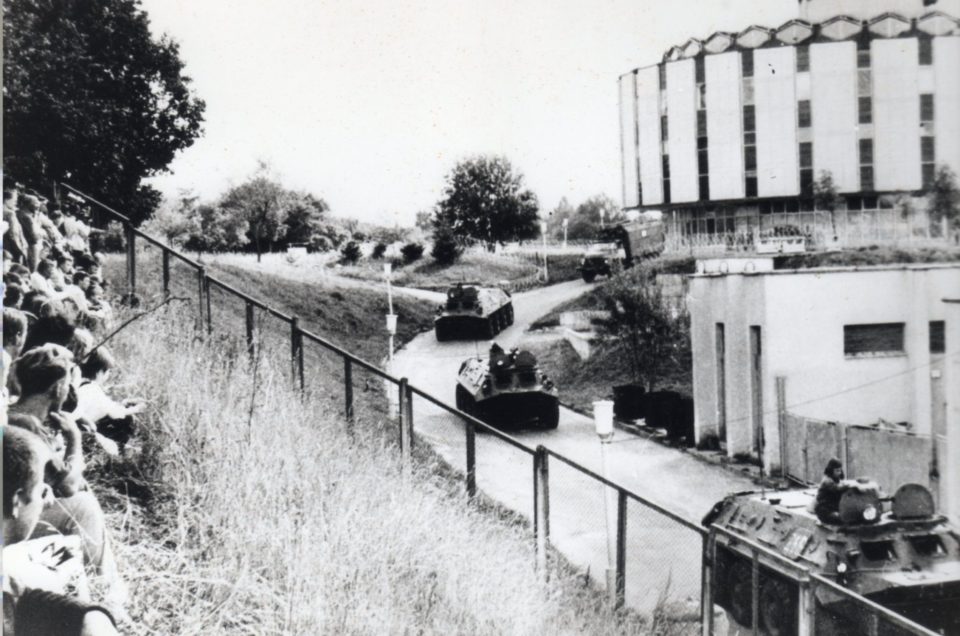 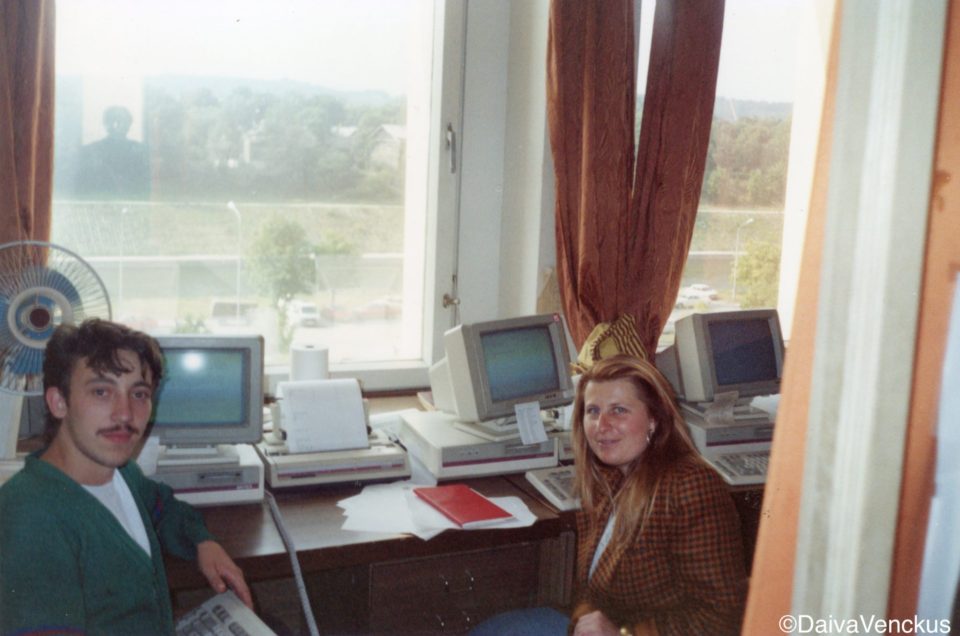 For further information on A One-Way Ticket To The Revolution, please